” Through our 3-tiered programs, we are ready to change the world one business at a time, one child at a time, and one family at a time.”

It is a well-known fact that Nigeria is referred to as the “giant of Africa”. It is also an established fact that Nigeria has the highest number of out of school children. A country with over 60 million children, and more than half of this number are not in school faces a serious threat in the future. Most of these children are out of school because their parents cannot afford to pay for their education. Another proportion of them are out of school because of unfavourable learning conditions.

In a country where over 500,000 students are graduated annually and only a quarter of them end up getting formal employment, entrepreneurship becomes an attractive option for many. Entrepreneurship is however not taught in our universities, so it does not come as a total surprise when most businesses fail within the first two years of their existence. The reasons for business failure vary, but the most prominent include a lack of finance and lack of requisite knowledge on how businesses work.

Nigeria’s healthcare sector is in a state of semi-comatose and plagued with various ills. Lack of funding, dearth of qualified personnel, inaccessible qualitative healthcare, and so on, are a few examples of what ails the sector.

The people who bear the brunt of this are the low-income families, most of whom are in the informal economic sector. Interestingly the government is a key player in the three sectors described above, but over time it has not been able to achieve satisfactory results in any of them. What this shows is that the government cannot do it alone, and more help is needed from other bodies, individuals, and NGOs, to proffer working solutions. 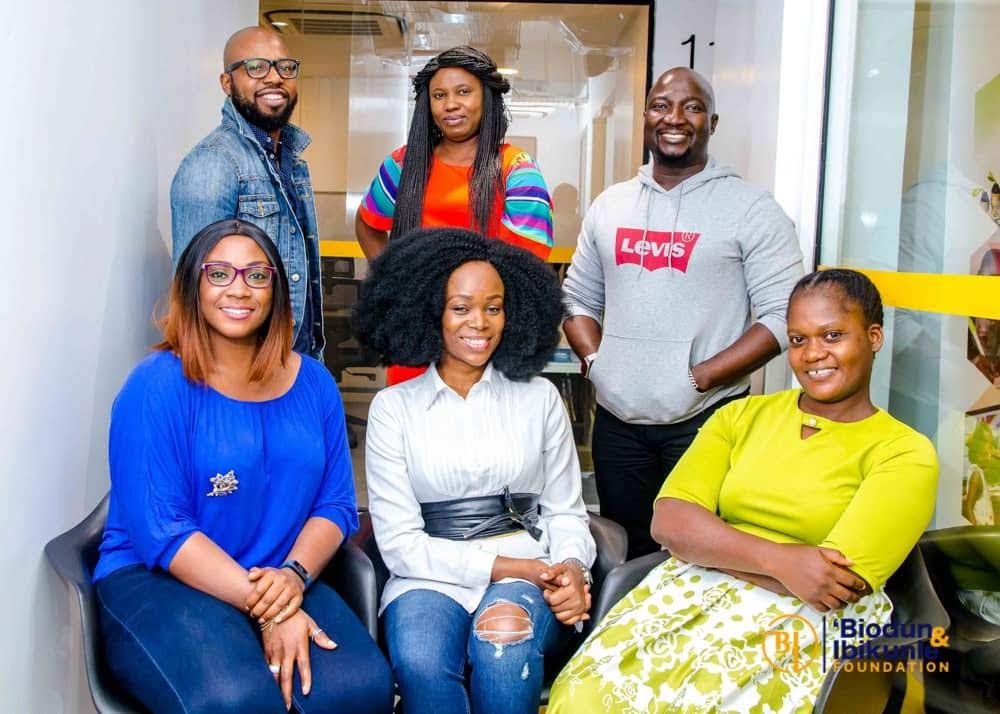 ‘Biodun and Ibikunle Foundation has stepped up to make a difference and provide solutions to some of the economic challenges facing Nigerians.

We support to entrepreneurs and small businesses across Nigeria with asset grants to grow their businesses. We also provide health and education interventions to underserved communities and persons.

Our desire is to see every small business thrive so they can create employment; help children get educationally empowered so they can support their families & community; and provide affordable health care to economically-challenged families.

We believe in the statement by Steve Jobs which says “the people who are crazy enough to think they can change the world, are the ones who do.” Through our 3-tiered programs, we are ready to change the world one business at a time, one child at a time, and one family at a time.

WE ARE READY TO CHANGE THE WORLD

Our vision is to engage the entrepreneurial space in Africa and convert potential SMEs into emerging corporates for global influence.

With our School Kit program we are working to combat some of the ills that ail the Nigerian education sector.

The SEEDINVEST program is designed to empower micro and small businesses gain access to seed assets, training, brand advisory and legal resources that will guarantee their success and longevity in the Nigerian economic terrain. 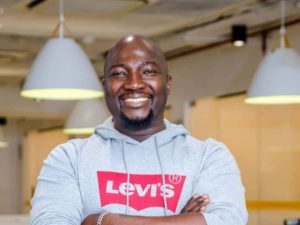 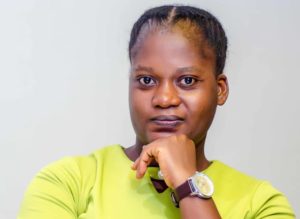 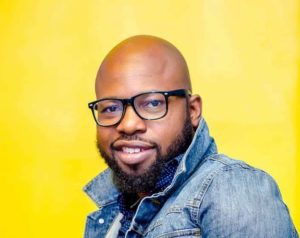 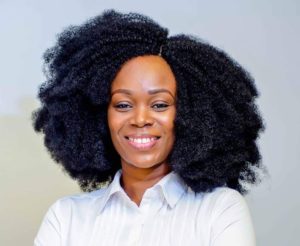 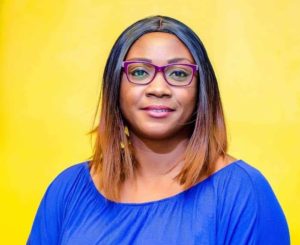 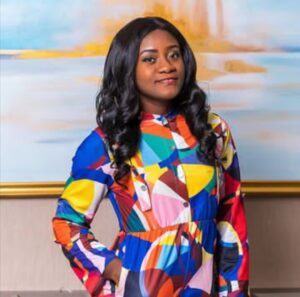 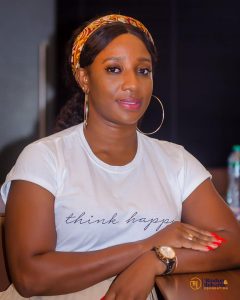 Stay up-to-date on our next events and offers