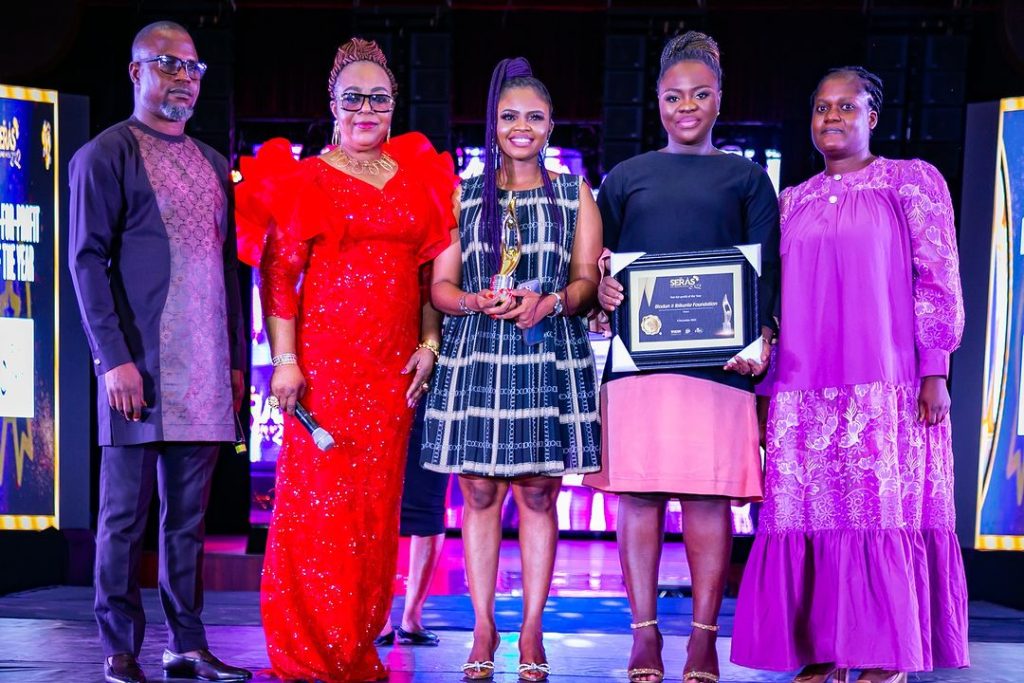 Biodun and Ibikunle Foundation has emerged as the non-profit of the year at the 2022 Sustainability, Enterprise and Responsibility (SERAS) CSR Awards held at the Oriental Hotel, Lagos, on December 4, 2022. According to organisers of the awards, Biodun and Ibikunle Foundation won the award for its SEEDINVEST Acceleration Programme, an initiative designed to empower […] 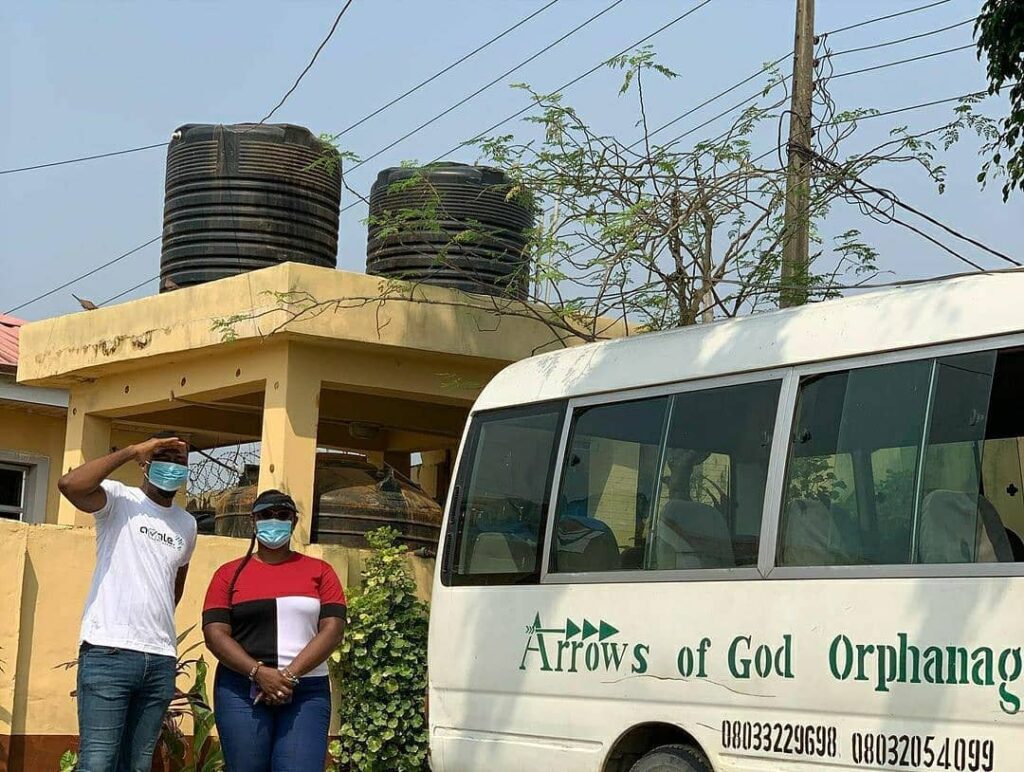 Prior to December 2020, the children living at the Arrows of God Orphanage, Ajah, Lagos, had no choice than to use the brown water that flowed from their taps. This was in direct contradiction to the United Nation’s SDG 6 which is aimed towards providing “clean water and sanitation”. Struggling with thinly stretched resources to […] 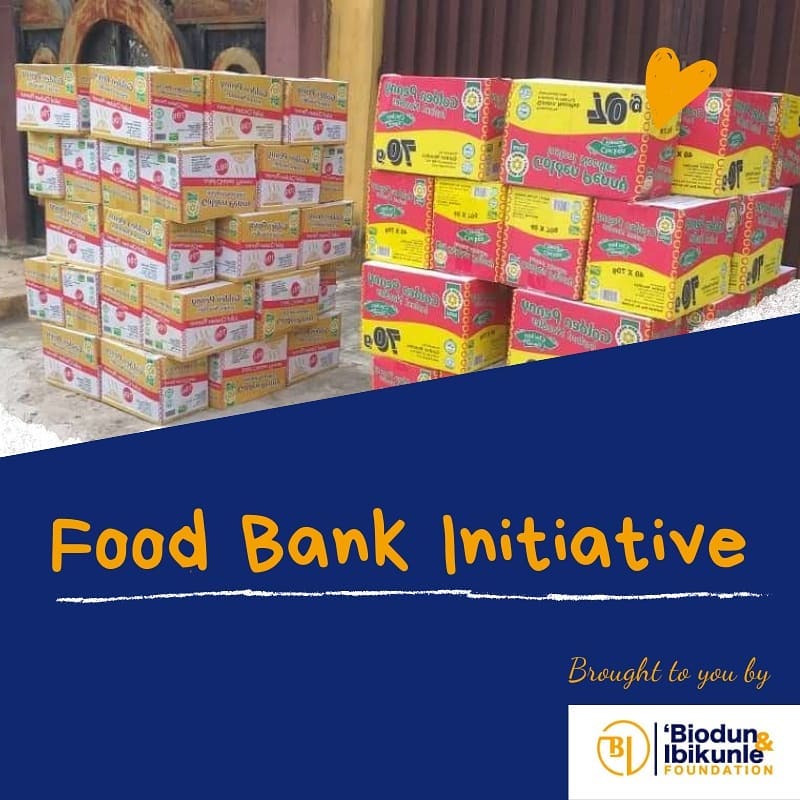 2020 started with lots of expectation from different quarters. Individuals and organisations alike had plans to become better, earn higher, work smarter, and so on. What no one could have anticipated was the coronavirus pandemic and its attendant paralytic effect on sectors and nations across the world. In a bid to curb the virus’ spread, […]

Biodun and Ibikunle Foundation Wins NGO of the Year Award

‘Biodun and Ibikunle Foundation got an unexpected but well-received recognition December last year when it won The Entrepreneur Africa NGO of the Year Award. The award, which was announced at a dinner that took place at The Oriental Hotel, Lagos, on 14 December 2020, saw the foundation winning from a list of nine nominees.   […] 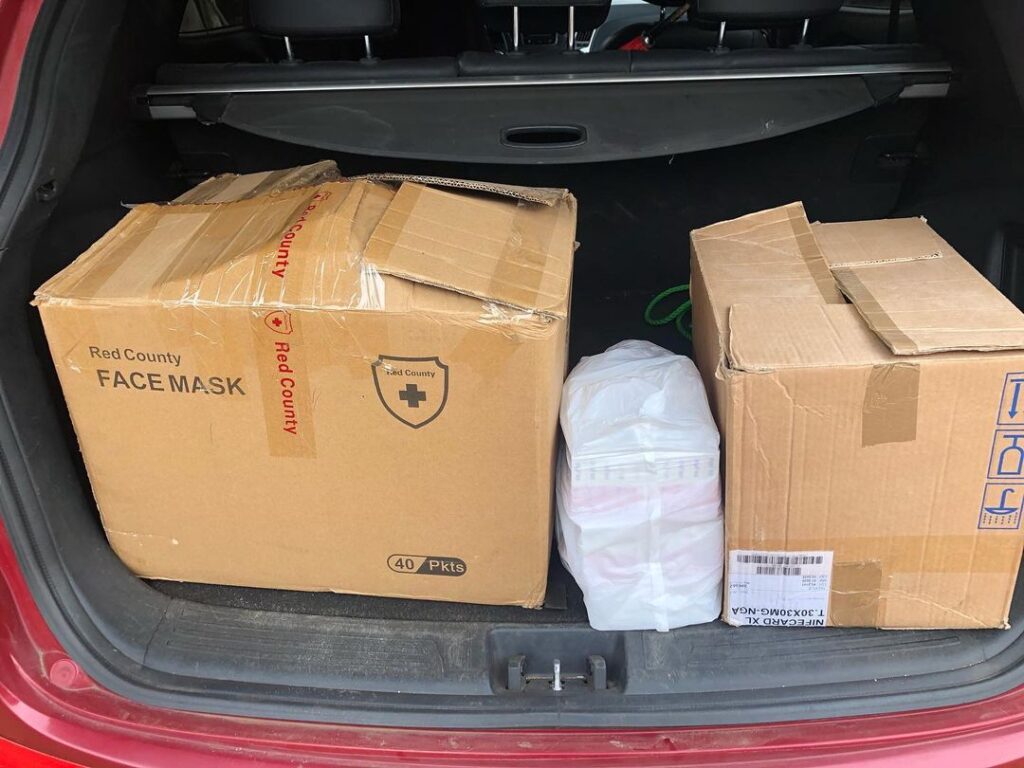 The foundation officially kicked off its HealthWize scheme in December 2020 with a partnership with CrimsonBow Sickle Cell Initiative. CrimsonBow Sickle Cell Initiative is an established not-for-profit organisation focused on creating support for every sickle cell individual to create a world for them where they live life in all its fullness. The organisation holds a […]